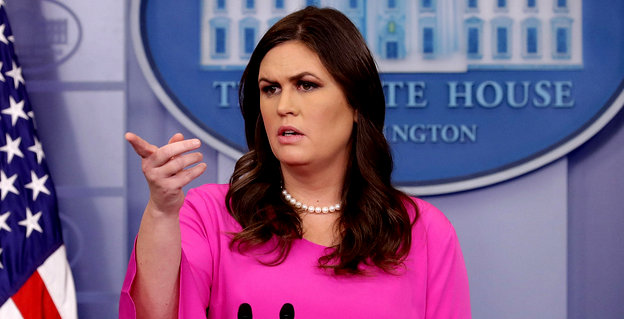 Lawmakers in both the House and Senate scrambled this week to push a $1.3 trillion spending bill through Congress to meet Friday’s funding deadline and avert a government shutdown. But in a tweet Friday morning, President Donald Trump said that he was “considering” vetoing the bill, citing concerns over “Dreamers” and funding for the border wall. White House press secretary Sarah Huckabee Sanders is likely to field questions about that tweet from Mr. Trump and what a veto will mean for a government shutdown in Friday’s news briefing.

Will Trump himself be there?