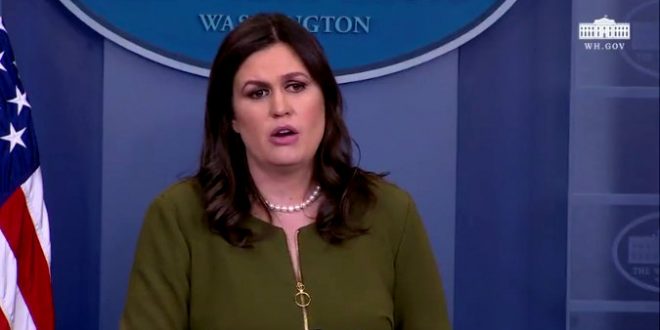 Subpoena: As part of the special counsel’s investigation into Russian meddling in the 2016 U.S. presidential election, Robert Mueller is seeking documents about President Trump and several of his closest advisers and campaign associates.

Netanyahu visit: Israeli Prime Minister Benjamin Netanyahu visited the White House Monday. In an Oval Office meeting Monday morning, Mr. Trump said that he is considering a visit as work begins on the new U.S. embassy in Jerusalem. He also promised to build the embassy for just $250,000 instead of the proposed $1 billion.

Trade war: Mr. Trump predicted Monday that there will be “no trade war” following his announcement last week that he will impose tariffs on steel and aluminum. The response to the tariffs among Democrats, Republicans, the international community, and U.S.-based businesses has been largely negative.