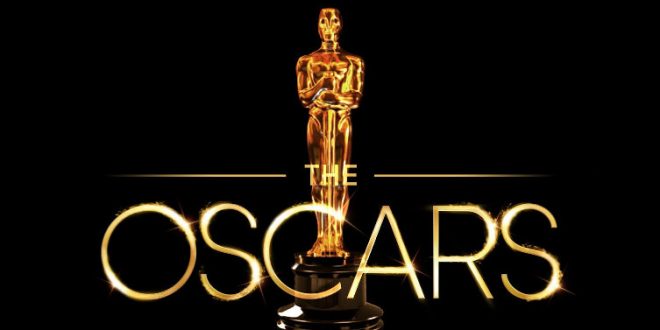 As in previous years, the Oscars won’t be the easiest show to stream online. ABC, which televises the Oscars, will offer a livestream on its website, abc.com, and via the ABC app for various mobile and smart-TV platforms.

You’ll be able to watch some red carpet and backstage moments through Facebook Watch starting at 6:30 pm ET / 3:30 pm PT.

The Oscars livestream, or what Facebook and ABC are calling “The Oscars: All Access,” will be on both the Academy’s page on Facebook Watch and ABC’s Facebook page, as well as on Oscar.com and ABCNews.com.