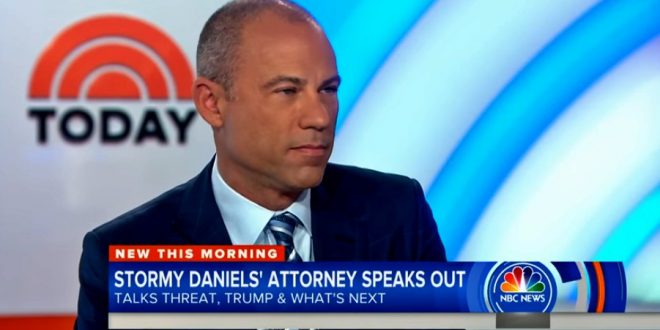 Look: When Stormy Daniels gave her 60 Minutes interview last night, there were almost certainly a lot of people tuning in hoping to hear some scandalous, juicy details about the Commander-in-Chief. Well, apparently, Stormy was ready to give those details last night.

“She was prepared to discuss intimate details relating to Mr. Trump,” he told Today‘s Savannah Guthrie. “She can describe his genitalia. She can describe various conversations that they had that leave no doubt as to whether this woman is telling the truth.”

So did Anderson Cooper just not ask?