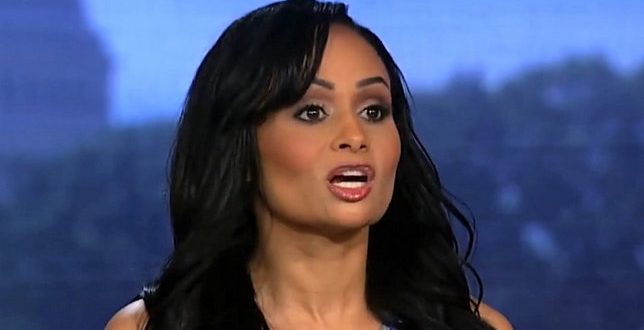 Donald Trump’s decision to hire his 2016 campaign’s digital strategist, Brad Parscale, to run his re-election bid is a strategic bet that insularity and online virality can, once more, win him four years in the White House.

Parscale is not just a holdover from Trump’s first run. He is the rare adviser whose standing hasn’t been diminished by the first year in office and who retains the admiration of the president.

To bolster his position, he is poised to bring in other advisers who check those two boxes. Knowledgeable sources say that among the senior staff Parscale is expected to assemble for Trump’s re-election effort is Katrina Pierson, a Trump loyalist and one of the 2016 campaign’s most prominent firebrands.