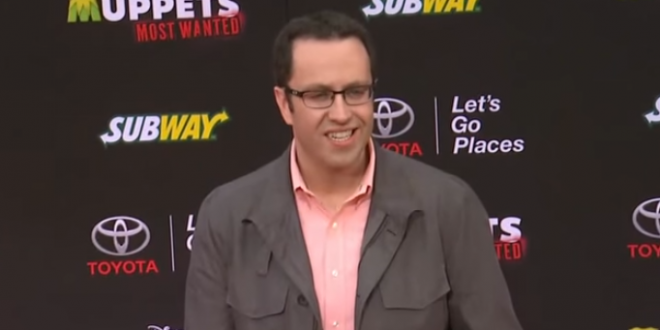 Former Subway pitchman Jared Fogle has issued another desperate plea for his release — this time calling on President Trump for help. The 40-year-old is currently serving more than 15 years for distributing child pornography and traveling to have paid sex with a minor after pleading guilty in 2015.

He filed a petition this week for a writ of habeas corpus, which is the Latin term used to describe an official appeal for a prisoner’s release. Fogle named the warden of his Colorado prison in his habeas application as a defendant, along with his sentencing judge and Trump.

Prisoners who file the civil legal action typically only name wardens as defendants, but the disgraced Subway rep must’ve felt extra worried about his chances this go-around after losing a bid for release back in January.

As they did in a front page headline on the day of his conviction, the Post story linked above includes a prison rape joke.