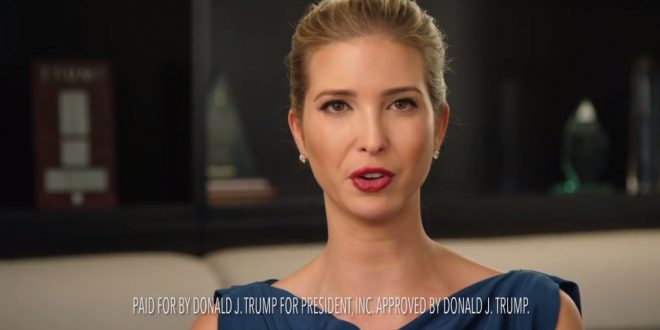 Ivanka Being Paid At Least $1.5M/Year By Trump Org

Donald Trump isn’t the only Trump with potential conflicts of interest in the White House. Ivanka Trump — a senior White House adviser who is doing everything from lobbying the Senate on tax policy to representing her father at a G20 summit of world leaders — will pull in more than $1 million a year from the family business that has continued to develop luxury resorts across the globe during the Trump presidency.

Some of those Trump-branded developments are hiring state-owned companies for construction, receiving gifts from foreign governments in the form of public land or eased regulations and accepting payments from customers who are foreign officials. Each year starting in 2017, she was expected to receive a total of $1.5 million from three companies affiliated with the Trump Organization. She was expected to receive more money from additional Trump Organization businesses but the other amounts were not detailed.