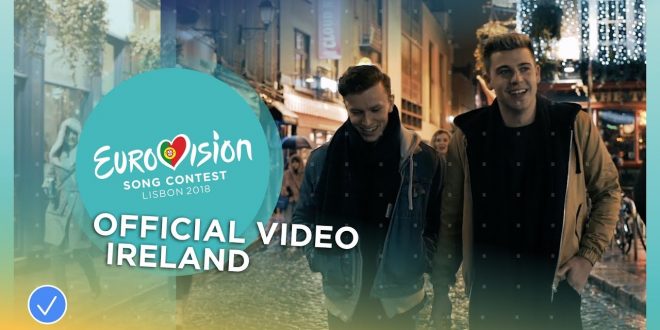 Ireland’s 2018 Eurovision entry could face a broadcast ban in Russia as the video for the song features a gay couple. Ryan O’Shaughnessy will represent Ireland in Lisbon with self-penned track Together.

The video features a male couple dancing in Dublin’s Temple Bar. However there has been speculation that the video violates Russia’s strict anti-gay “propaganda” ban. Eurovision rules mean participating countries must broadcast all entries during the live broadcast or face a possible ban.

The Russians are now threatening a broadcasting ban because of my video for ‘Together’. Anti-gay propaganda regime at its finest! Hilarious if you ask me.. #IDareYou https://t.co/6j1ECrdLBi