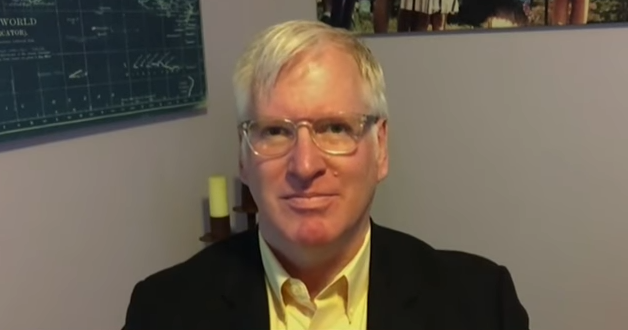 Mike Adams: “If someone wanted to pull off a false flag shooting to really try to take away the guns, if they had children at the march and then they actually carried out a shooting of those children — they always use children to invoke emotion and get a reaction. It’s like they’re setting up a perfect storm for a false flag event. I mean, I hope it never happens, I’m not predicting it as it’s going to happen. I’m just saying if — if they wanted to, it’s a perfect it’s like a perfect situation to murder those children to take our guns. It’s sick. I know it’s like, ‘Do they even do this?’ Yeah, they’re sick, at this point. They will do anything to take our liberty.”

Jim Hoft: “Yeah, I wouldn’t put it past them. I mean we saw the reaction in Parkland where they ignored this guy on social media, even though he was using his own name. They lied about it then, saying that they tried to look him up, which they didn’t, because his name was right there. He was also — he used his real name on Instagram too, as we reported at Gateway Pundit. So there was no investigation of this guy when he’s throwing these threats out there. No investigation of the 40 calls to his house. They didn’t link anything. The school did tell this kid not to bring a backpack to school, that’s how scared they were of this nutcase. And then they tell the cops to wait outside — the deputies to wait outside as children are getting shot inside. What the hell was that? And now they want to take our guns because of these missteps by the deep state and the local police community? It’s outrageous.”

See the video at the link above.

Previous BREAKING: Trump Adviser Gary Cohn To Resign
Next Florida GOP State Senator: Thoughts And Prayers Are The Only Thing That Will Ever Stop Mass Shootings