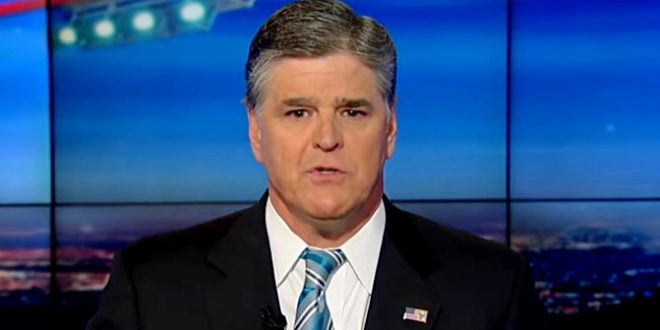 Hannity: House GOP’s Conclusion On Trump/Russia Confirms That Democrats Have Been Lying To America

“When you look at this report and what it says, the major finding that the House Intel Committee have now ended their 14 month phase of this Russian investigation. There’s still a lot of other investigations to come. It confirms everything we have been telling you and it also confirms that the media and Democrats have been flat out lying to every American for over a year with their breathless hysterical reporting and they out of pretty much whole cloth created a Russian collusion conspiracy theory all designed to smear and delegitimize Donald Trump.” – Sean Hannity, speaking today on his SiriusXM show.