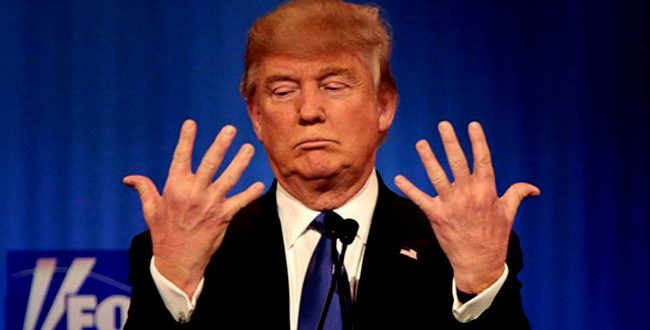 The president expressed support for expanded background checks, increased school security and more mental health resources – as well as raising the age for purchasing some firearms to 21.

Mike Hammond, who serves as Legislative Council to Gun Owners of America, points out that America has hundreds of thousands of 18-20-year-olds in the military.

“The words he used were, ‘Take the guns first, and go through due process second,” he noted. “That’s not exactly the way due process works. So, I think he killed that proposal because he was so in-artful in dissing the Constitution.”

The gun rights advocate laments that Trump has now positioned himself to the left of Obama on gun control. “Donald Trump is now officially the most anti-gun president in the history of the country,” Hammond insisted.