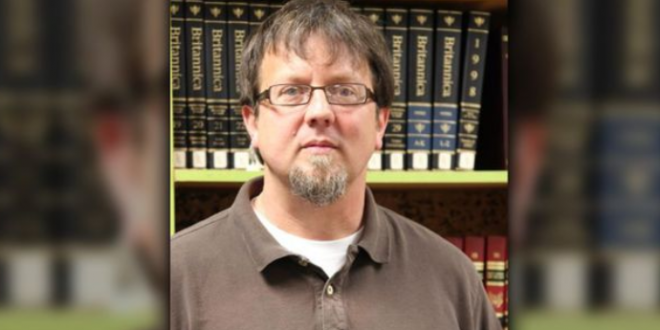 The longtime radio voice of Dalton High School football and basketball, who is facing charges after he fired at least one shot inside a classroom Wednesday, once tried to confess to having someone killed, police said. The confession was one of two previous incidents involving Randal Davidson and local police.

Dalton police could not verify any of the information Davidson said on March 21, 2016, about having two friends kill someone on his behalf. Police ultimately took him to Hamilton Medical Center because he was having suicidal thoughts, according to a police report. The school was made aware of the incident, police said.

He has been charged with aggravated assault, carrying a weapon on school grounds, terroristic threats, reckless conduct, possession of a firearm during the commission of a crime and disrupting a public school, Frazier said.

Davidson was named teacher of the year in 2012.