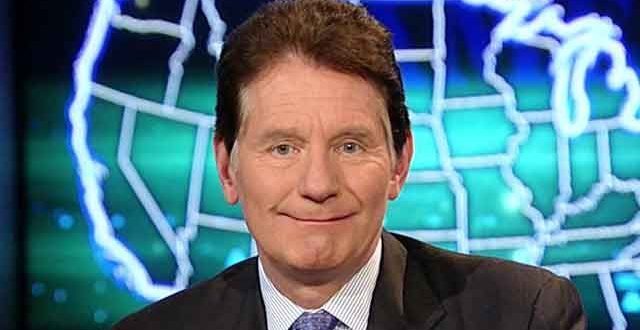 John Moody, the longtime Fox News executive who wrote a controversial column about the US Olympic committee last month, is no longer with Fox News, three people familiar with the matter told CNN.

In February, Moody wrote an inflammatory op-ed that skewered the US Olympic Committee for boasting about the 2018 team’s diversity. He contended the committee “would like to change” the the Olympic slogan to “Darker, Gayer, Different.”

The column was later removed from the Fox News website. A network spokesperson told media outlets at the time that the article did “not reflect the views or values” of the company.

My initial report on the column is here.