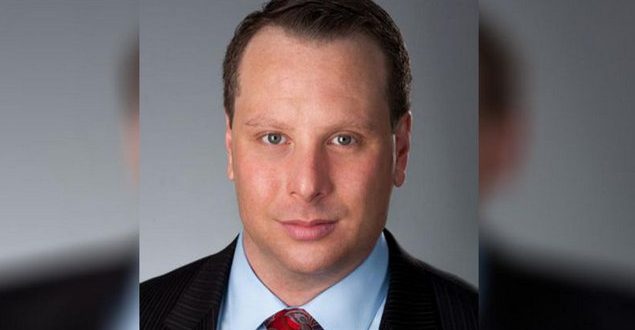 “The person she works for has a 30 percent approval rating,” he continued. “If she wants to start attacking me, that’s fine. She can do that.”