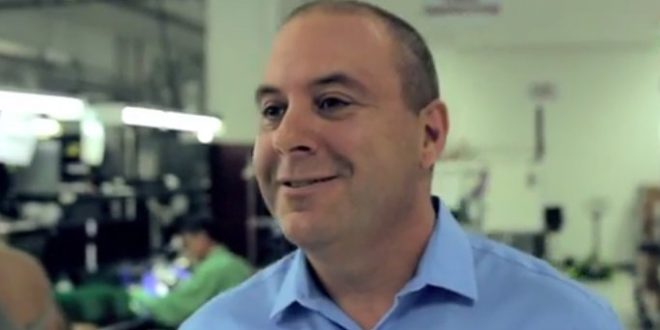 Gun-rights Republicans in the Florida House are starting to punish Enterprise Rent-A-Car and Delta Airlines after the corporations severed ties with the National Rifle Association.

Over the past 24 hours, Florida lawmakers, borrowing from counterparts in Georgia, have targeted an aviation fuel tax reduction benefiting Delta and proposed late night budget language to rebid a state rental car contract held by Enterprise. The Enterprise contract is not set to expire until September 2020.

“We would do this to any company that wants to engage against political speech, whether it’s against the NRA or Planned Parenthood,” said state GOP Rep. Blaise Ingoglia [photo above], who added the Enterprise Rent-A-Car language Thursday night in House General Government Appropriations Committee deliberations