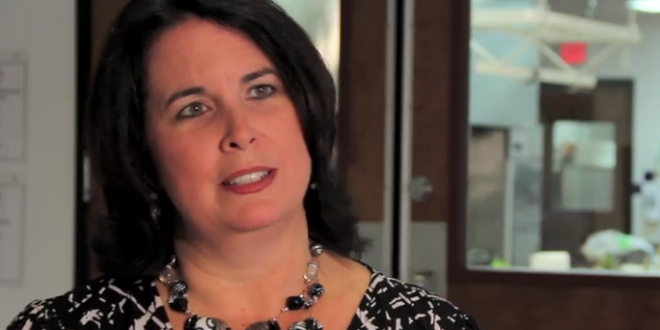 Florida GOP State Senator: Thoughts And Prayers Are The Only Thing That Will Ever Stop Mass Shootings

“Thoughts and prayers” are the only thing that could stop the evil behind mass shootings, according to Florida state Sen. Kelli Stargel. At a debate on a proposed assault weapons ban in the Florida legislature, Stargel said “it’s not the weapon, it’s the evil from within” that leads people to commit deadly crimes.

“When we say ‘thoughts and prayers,’ it’s frowned upon. And I take real offense at that because thoughts and prayers are really the only thing that’s gonna stop the evil from within the individual who is taking up their arms to do this kind of a massacre,” Stargel said.