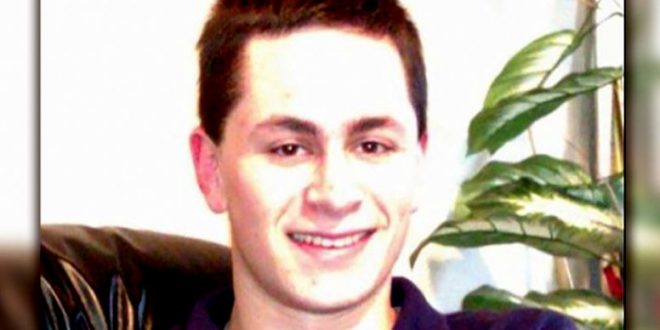 The suspect in five bombings that left two people dead and five others injured in Austin, Texas, has died after a confrontation with police in Round Rock, authorities said Wednesday morning. He has been identified as Mark Anthony Conditt, NBC News reports, citing two federal law enforcement sources.

Conditt, a 24-year-old white male, was identified as the serial bomber suspect on Tuesday after two devices, one that exploded, were located in FedEx facilities near Austin. Those packages led police to a FedEx shipping facility, where surveillance video showed a man dropping off the packages, WOIA-TV reports.

Authorities identified the suspect about 9 p.m. Tuesday night after developing several leads over a 24 to 36-hour period, including surveillance video taken at a South Austin FedEx shipping center, WFAA-TV reports. The surveillance video showed a man appearing to wear a wig and gloves while dropping off packages at the store.

Investigators have not yet determined a motive, but the victims have been black and Hispanic. There’s much more at the link above.