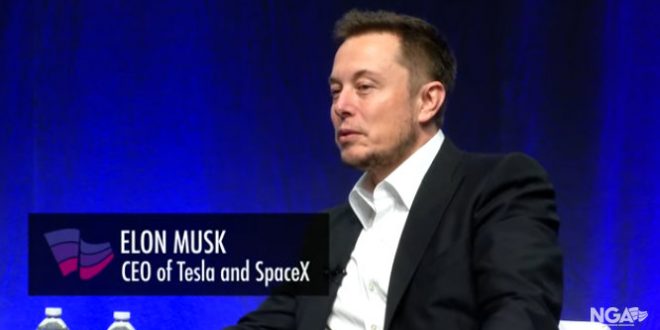 SpaceX has received official permission from the U.S. government to launch a fleet of satellites designed to beam high-speed Internet signals down to earth. The decision marks a major milestone for chief executive Elon Musk as he pursues a dream of putting 12,000 small satellites into low-earth orbit, connecting rural and developing parts of the world to the Internet.

In more connected areas, the technology could inject a new competitor into markets that have historically been dominated by one or two Internet providers — potentially driving down prices, increasing speeds and improving service.

Regulators at the Federal Communications Commission issued the approval late Thursday, saying it was the first time the agency had approved a U.S.-licensed satellite operation using the broadband technology.