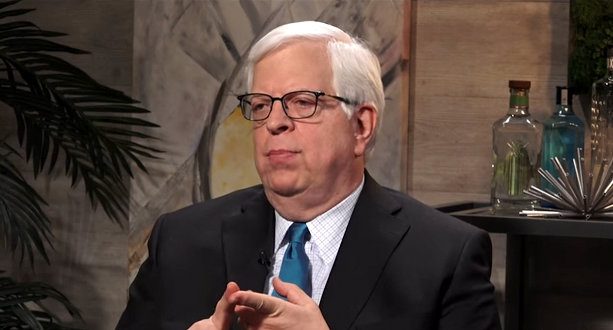 “There is a reason that most religious Jews, that is, Orthodox Jews, and most orthodox ‘small o’ Christians support the president. It is not because they are fans of his tweets or his past behavior or the sexual conduct that he is charged with. It is because they take the Bible seriously. That’s the irony. The more religious the Christian, the more wisdom he gets and the more orthodox the Jew, the more wisdom he gets from the Bible.” – Dennis Prager, speaking at the National Religious Broadcasters convention.

To argue that opposition to same-sex marriage is immoral is to argue that every moral thinker, and every religion and social movement in the history of mankind prior to the last 20 years in America and Europe was immoral. About no other issue could this be said. Every moral advance has been rooted in prior moral thinking.