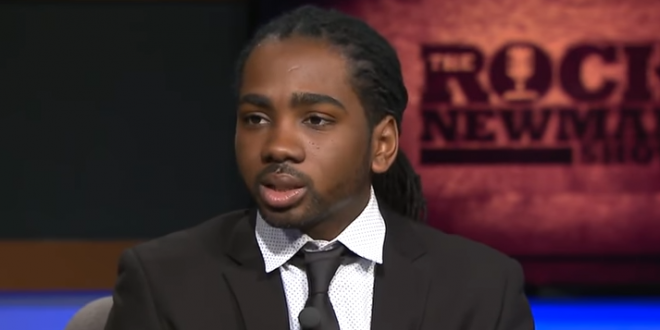 A D.C. lawmaker responded to a brief snowfall Friday by publishing a video in which he espoused a conspiracy theory that Jewish financiers control the weather.

D.C. Council member Trayon White Sr. (D-Ward 8) posted the video to his official Facebook page at 7:21 a.m. as snow flurries were hitting the nation’s capital. The video, shot through the windshield of a car driving west on Interstate 695 through downtown Washington, shows snowy skies while White narrates.

“Man, it just started snowing out of nowhere this morning, man. Y’all better pay attention to this climate control, man, this climate manipulation,” he says. “And D.C. keep talking about, ‘We a resilient city.’ And that’s a model based off the Rothschilds controlling the climate to create natural disasters they can pay for to own the cities, man. Be careful.”

I really do apologize. I work very closely with the Jewish community and never want to offend anyone, especially with Anti-Semitic remarks. pic.twitter.com/TvUgf55UeF