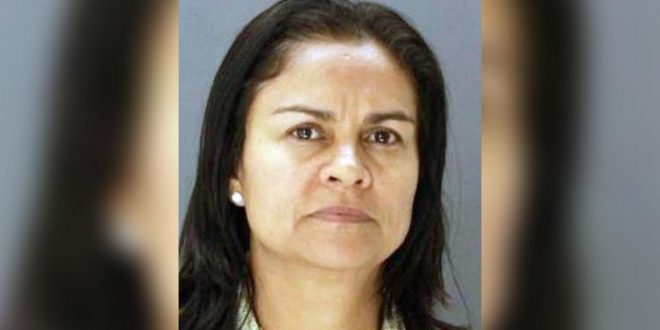 Aracely Meza cradles the limp body of a 2-year-old boy, praying for God to bring the starved toddler back to life. The moment was captured on videos that a Dallas County jury watched this week before finding the Balch Springs pastor guilty Friday of felony injury to a child causing serious bodily injury.

The 52-year-old will serve 99 years in prison for Benjamin Aparicio’s starvation death, one month before his third birthday. Jurors also ordered Meza to pay a $10,000 fine.

Videos captured the hours-long resurrection ceremony Meza led after Benjamin died on March 22, 2015. In the video, the boy is frail, nothing but skin and bones. His clothes hang from his lifeless body. Weeks before his death, Meza had ordered that food be withheld from Benjamin for 21 days because she believed he was possessed by the “demon of manipulation.”