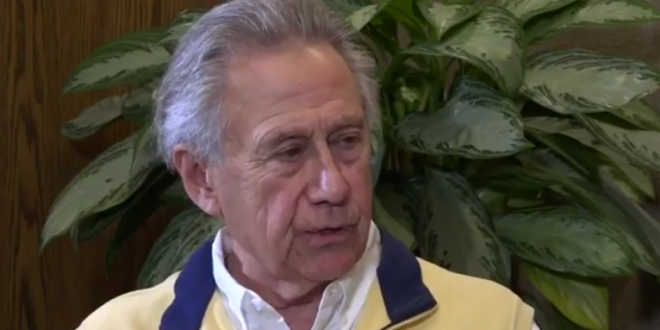 Phil Anschutz, chairman of the live music giant Anschutz Entertainment Group (AEG), has taken no small amount of criticism since it was revealed that his private family foundation had donated to organizations with anti-LGBT agendas. But today the Elton John AIDS Foundation announced that Anschutz has donated $1 million dollars to support its LGBT Fund.

According to Freedom for All Americans and Snopes.com, the Anschutz Foundation donated nearly $200,000 to the Alliance Defending Freedom, the National Christian Foundation, and the Family Research Council between 2010 and 2015.

The Alliance Defending Freedom has advocated for anti-sodomy laws; the Family Research Council describes LGBT “lifestyles” as “unhealthy and destructive;” the National Christian Foundation has been accused of funding anti-LGBT groups around the world.

Elton John has issued a statement:

The donation by Phil to EJAF is in keeping with the special connection and consistently supportive, collaborative relationship I have developed with AEG for more than a decade. We will put his donation to work to ensure that vulnerable groups are not left behind in the fight against HIV/AIDS. This funding will help our programs provide life-saving work for LGBT communities around the world, starting with the LGBT Fund in Sub-Saharan Africa.