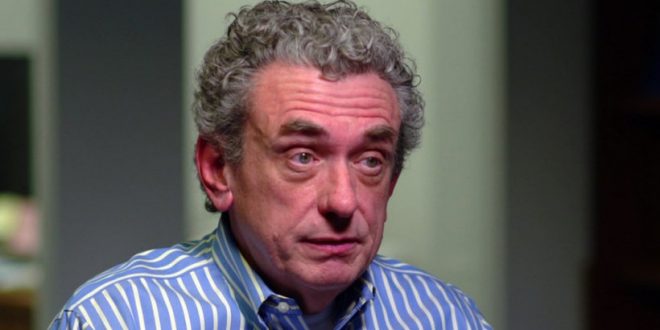 Today, as you read these words, we are in the thick of a desperate fight to keep a nasty program called “comprehensive sexuality education” (CSE) out of UN documents and therefore away from little school children. CSE is straight from the pits of hell. It is a program that leads children directly into sin and even death.

For our efforts, we have been vilified by the radical left. Last year a coalition of extreme leftist Congressmen and women sent a letter to the Trump administration slandering our work. Even as profoundly dishonest as that letter was, I am nonetheless proud of that letter. We have come under attack from such radical groups as the Southern Poverty Law Center and the Human Rights Campaign, both of which have been designated as anti-Christian hate groups by the American Family Association. I am proud of those attacks from such powerful and disreputable groups.

I ask you to step up and help us with our efforts by donating to our cause. We are up against powers and principalities with unlimited amounts of cash to advance their cause to make abortion a global right, to impose radical notions of sexuality on the whole world. If you have never given to us before, I ask you to give now. Can you afford $100? How about $50? $25?

From the United Nations:

Comprehensive sexuality education is a rights-based and gender-focused approach to sexuality education, whether in school or out of school. It is taught over several years, providing age-appropriate information consistent with the evolving capacities of young people.

But it also goes beyond information, helping young people to explore and nurture positive values regarding their sexual and reproductive health. This education includes discussions about family life, relationships, culture and gender roles, and also addresses human rights, gender equality, and threats such as discrimination and sexual abuse.

PREVIOUSLY ON JMG: Austin Ruse tweets that he’ll only care about Trump’s adultery if the president is caught in bed with a “live boy or dead girl.” (The tweet has now been deleted.) Austin Ruse issues money beg to stop the “homosexual buccaneers” at JMG. Austin Ruse says JMG readers are controlled by Satan. Austin Ruse gets fired by the American Family Association after a guest-hosting spot on their radio network during which he declared that liberal university officials “should all be taken out and shot.” Austin Ruse claims that a Vatican priest once offered him absolution if he were to murder Hillary Clinton. During a speech at CPAC 2012, Ruse denounced the United Nations for issuing a resolution against the gay death penalty. Ruse is married to FRC “senior fellow” Cathy Ruse.