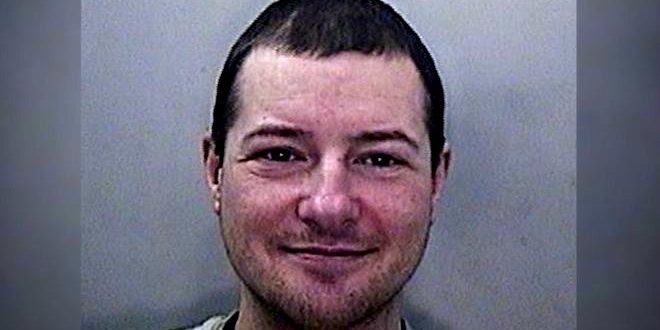 A rail passenger has been jailed for 17 months for threatening to bring a bomb to a LGBT march in Cardiff. Jesus Christianity, 34, of Penarth, shouted Bible quotes at passengers going to Pride Cymru in August. Cardiff Crown Court heard he told revellers: “I’ve got a bomb in my backpack.”

Christianity admitted communicating or falsely giving information with intent and making a threat to damage or destroy property.

Prosecutor Gareth James said Christianity targeted young people on the train who he could tell from their appearance were attending the event. “He started saying it was Adam and Eve, not Adam and Adam, and said gays were disgusting,” he said. “When the passengers got off he said to one of them ‘I’m going to Pride now and I’ve got a bomb in my backpack’