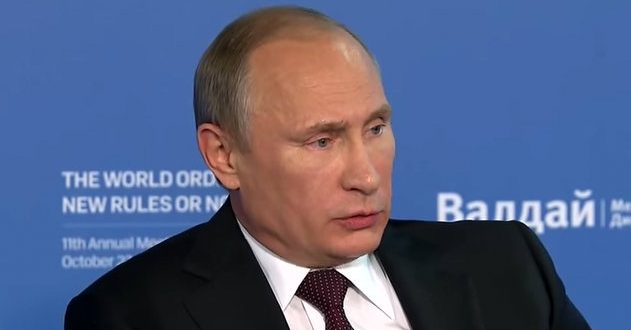 The Trump administration on Thursday sanctioned a number of Russian entities for a wide range of behavior that U.S. officials say has sought to disrupt Western governments — including the attempts to interfere in the 2016 presidential election.

Among the five individuals sanctioned by the Treasury Department Thursday is the Internet Research Agency, which was indicted by a grand jury last month as part of Special Counsel Robert Mueller’s investigation into possible Trump campaign collusion with Russian efforts.

The sanctions, targeting five Russian organizations and 19 individuals, will generally block them from traveling to the United States, freeze any assets in the country and bar American businesses and individuals from doing business with them.

Among the organizations sanctioned were the Federal Security Service, the successor to the K.G.B. known by its Russian acronym F.S.B., and Russian military intelligence, known as G.R.U., although they, like a few others, were previously penalized under past actions for the intervention in Ukraine.

In addition to the election meddling, the attacks cited by the Treasury Department included the NotPetya cyberattack that caused billions of dollars in damage in the United States, Europe and Asia in what the department called “the most destructive and costly cyberattack in history.” The action came a day after Britain expelled 23 Russian diplomats and announced other measures in response to the poisoning attack but its allies announced no similar efforts.

The most prominent person named is Yevgeniy Viktorovich Prigozhin, also known as “Putin’s chef,” who is closely linked to the Russian president.

Prigozhin is among the 13 individuals mentioned in the sanctions who were also indicted in special counsel Robert Mueller’s probe of Russian meddling in the 2016 election. A grand jury charged them for an information warfare campaign aimed at tipping the election to Donald Trump. Trump has repeatedly denied allegations of collusion with the Kremlin.