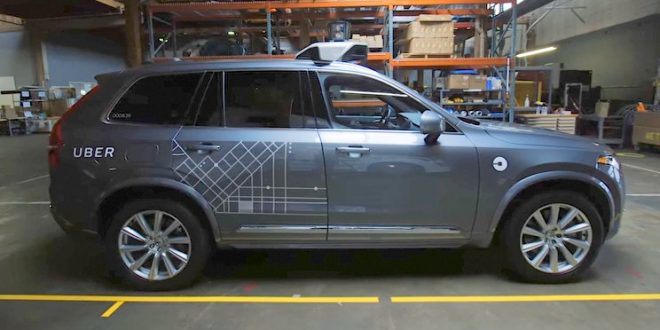 Last night a woman was struck by an autonomous Uber vehicle in Tempe, Arizona. She later died of her injuries in the hospital. The deadly collision—reported by ABC15 and later confirmed to Gizmodo by Uber and Tempe police—took place around 10PM at the intersection Mill Avenue and Curry Road. According to Tempe PD, the car was in autonomous mode at the time of the incident. Autonomous vehicle developers often test drive at night, during storms, and other challenging conditions to help their vehicles learn to navigate in a variety of environments.

Uber has suspended self-driving tests in all locations.