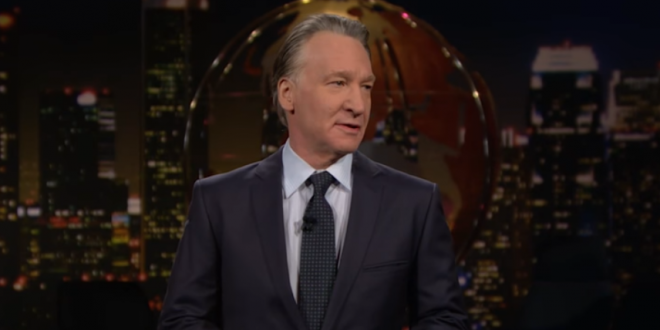 Is Donald Trump just an epaulet away from being a dictator? According to Bill Maher’s on-going “Dictator’s Checklist,” it appears so. With Trump’s announcement this week that he’d love a military parade, Maher was able to cross off yet another entry on the authoritarian to-do list he unveiled on an episode of last season’s Real Time With Bill Maher. That puts the president within one still-to-be-checked item for a perfect 10. All he needs is “Military Costume.”

“It’s pretty scary,” Maher said, somewhere between a joke and a wince. The roster before tonight: narcissism and “name or face on buildings”; family members in positions of power; rallies; his own propaganda outlet (“Fox,” said Maher); using the office for personal financial gain; aligned with other other dictators and strongmen; claims minorities are responsible for the country’s problems; “and you lie so freely that people don’t know what the truth is anymore.”