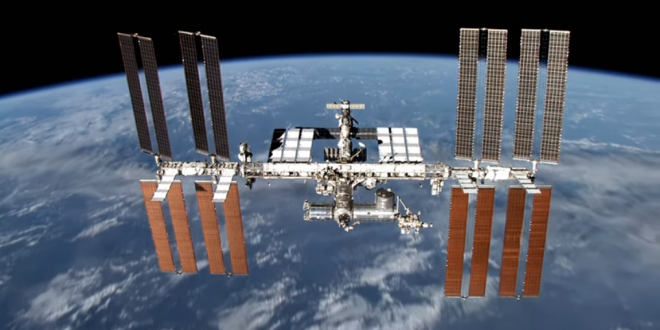 The Trump administration wants to turn the International Space Station into a kind of orbiting real estate venture run not by the government, but by private industry. The White House plans to stop funding the station after 2024, ending direct federal support of the orbiting laboratory. But it does not intend to abandon the orbiting laboratory altogether and is working on a transition plan that could turn the station over to the private sector, according to an internal NASA document obtained by The Washington Post.

“The decision to end direct federal support for the ISS in 2025 does not imply that the platform itself will be deorbited at that time — it is possible that industry could continue to operate certain elements or capabilities of the ISS as part of a future commercial platform,” the document states. “NASA will expand international and commercial partnerships over the next seven years in order to ensure continued human access to and presence in low Earth orbit.”