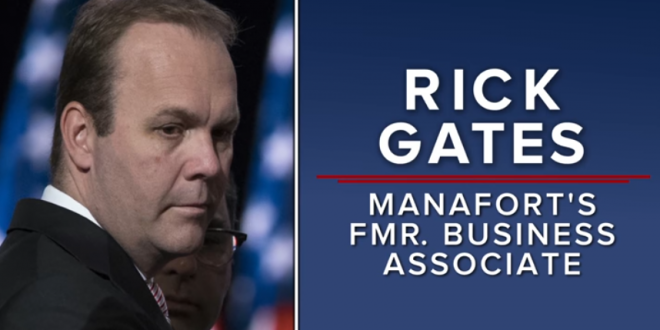 Former Trump campaign adviser Rick Gates is finalizing a plea deal with special counsel Robert Mueller’s office, indicating he’s poised to cooperate in the investigation, according to sources familiar with the case.

Gates has already spoken to Mueller’s team about his case and has been in plea negotiations for about a month. He’s had what criminal lawyers call a “Queen for a Day” interview, in which a defendant answers any questions from the prosecutors’ team, including about his own case and other potential criminal activity he witnessed.

Gates’ cooperation could be another building block for Mueller in a possible case against President Donald Trump or key members of his team.

Once a plea deal is in place, Gates would become the third known cooperator in Mueller’s sprawling probe into Russian interference in the 2016 presidential election. It would also increase the pressure to cooperate on Gates’ co-defendant Paul Manafort.