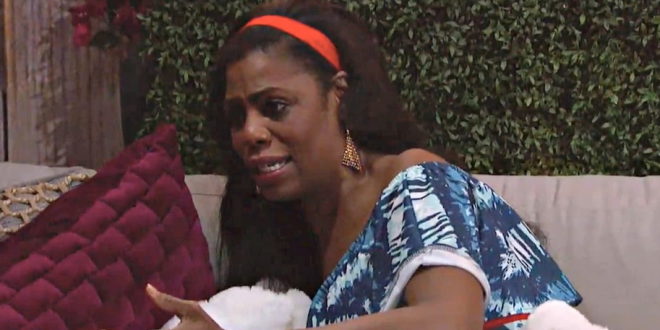 Omarosa Manigault Newman, the former reality show star who went to work in the White House and then went back to reality television after being fired, said on CBS’ “Celebrity Big Brother” on Thursday that she wouldn’t vote for President Trump again “in a million years, never.”

Newman said she found it hard to separate her long-time loyalty for Mr. Trump when she worked in the White House.

“If we become friends, you’ll see how loyal I am, like maybe to a fault,” Newman said. Alluding to Mr. Trump, she added “it’s just been so incredibly hard to shoulder what I shouldered for those two years because I was so loyal to a person. And I didn’t realize that by being loyal to him, it was going mean I was going to lose 100 other friends.”