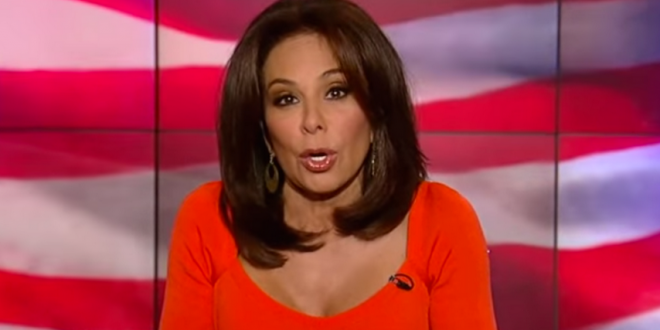 Jeanine Pirro, the former Westchester District Attorney turned host of Fox News’ Justice with Judge Jeanine, pleaded guilty to a speeding ticket she got driving an insane 119 mph in a 65 mph zone. Pirro pleaded guilty at the Tioga County district attorney’s office to driving 95 mph, and was fined $300 plus fees. She will also have to take a defensive driving course.

The plea deal had Pirro driving only 30 mph over the speed limit, which is good news for the Cadillac-whipping judge: in New York state, a driver caught speeding more than 40 mph can have their license suspended. And per the state trooper who pulled her over, Pirro actually clocked in at a whopping 54 over the speed limit.