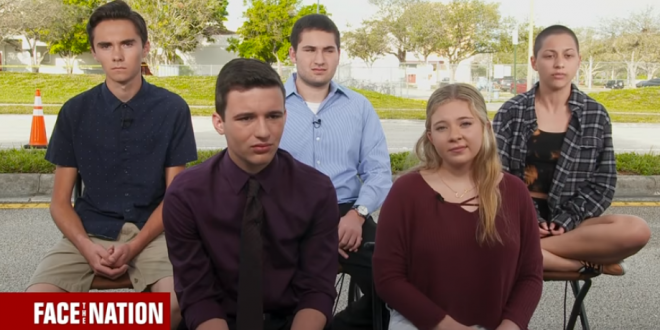 Organizers of a rally against mass shootings planned for next month in Washington are expecting up to 500,000 attendees, according to an event permit application.

The application filed this week with the National Park Service indicates the “March For Our Lives” will be March 24, although a location hasn’t been determined. The rally, organized by survivors of last week’s school massacre in Parkland, Fla., will have “sister marches” in other major cities, organizers said.

The event will include “student speakers, musical performers, guest speakers and video tributes,” according to the permit application, with 14 Jumbotrons and 2,000 chairs.

Mike Litterst, a spokesman for the National Park Service, said that organizers initially proposed holding the event on the Mall, but are looking at moving the rally to another location in Washington after the request conflicted with a film crew’s permit.