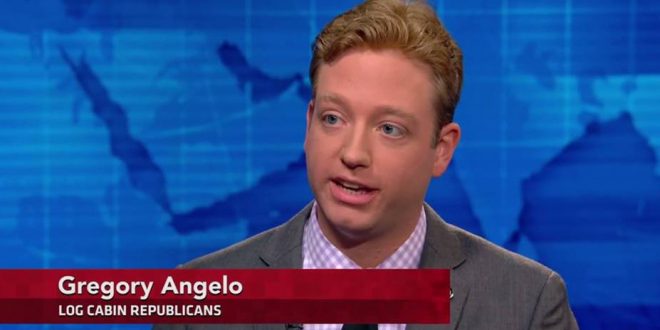 In an interview with me on SiriusXM Progress at CPAC last weekend, Angelo implied that Trump is even better for the LGBTQ community than former President Barack Obama, at least in one way.

“This president is the first president to enter the White House who believes that marriage equality is settled law of the land,” Angelo said, referring to a “60 Minutes” interview from over a year ago in which Trump was asked about his views on same-sex marriage. He didn’t actually state his own position on the matter, but said that the issue was “settled law.”

Signorile goes on to point out that Trump has thrilled anti-LGBT activists with his appointment of Neil Gorsuch, “making good on a promise to religious conservatives that he would install judges who could overturn the landmark Obergefell v. Hodges ruling on marriage equality.”

And then there’s the dozens of Trump’s hires from the ranks of viciously anti-LGBT hate groups and the resultant anti-LGBT actions. Totally better than Obama. Listen below if you want to scream.

Previous GEORGIA: High School On Lockdown After Armed Teacher Fires Shots In Classroom, Teacher In Custody
Next Students Are Giving The Liberal Redneck Hope On Guns