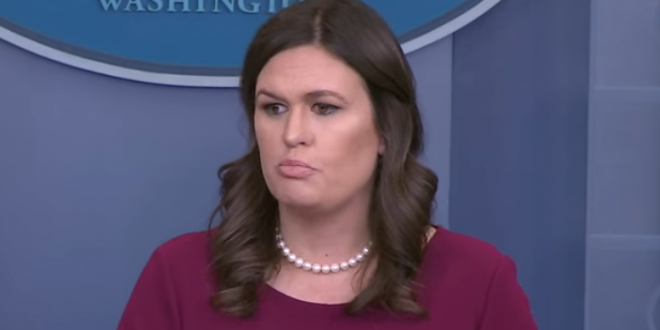 White House Press Secretary Sarah Huckabee Sanders will meet the press corps in a briefing set for 1:00 p.m. ET. What will she likely be asked about today? There are still many questions as to the timeline of events in the Rob Porter scandal, which has led to the opening of an oversight committee probe by Rep. Trey Gowdy (R-SC.)