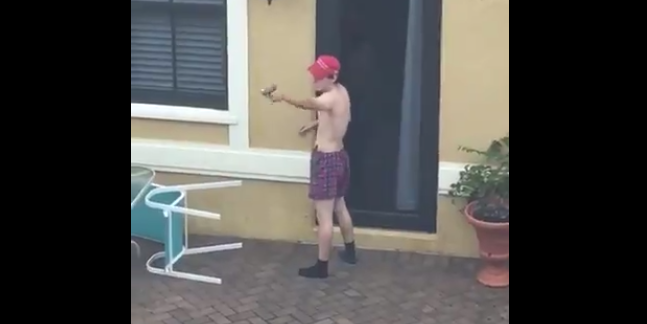 Nikolas Cruz, the 19-year-old accused of killing 17 students and teachers in Parkland, Florida, would plead guilty if prosecutors agree not to seek the death penalty, his lawyers say. Public Defender Howard Finkelstein said guilt is not an issue in the case of Cruz.

“There is no way anyone can minimize the tragedy of what took place,” said Finkelstein. “It’s time to mourn; it’s time to figure out how to prevent future tragedies. He should spend the rest of his life in prison, but he does not deserve to die.” A trial, he said, would be a waste of time when punishment is the only issue.

Prosecutor Shari Tate, head of the homicide unit at the Broward State Attorney’s Office, said it was too soon to discuss the appropriate penalty. Under state law, the death penalty can be imposed if a jury makes a unanimous recommendation after weighing aggravating factors presented by the prosecution and mitigating factors presented by the defense.

Previous CALIFORNIA: Mother Pleads Guilty In Murder Of Son She Thought Was Gay, Life Sentence Without Parole
Next White House Spox: Democrats And The Media Have Created More Chaos Than The Russians [VIDEO]