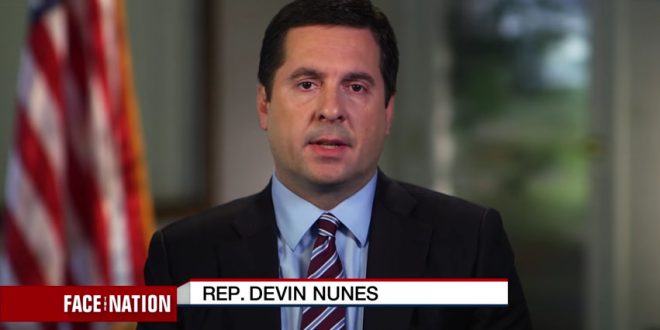 In a sign of increasing partisan hostilities, Republicans on the House Intelligence Committee plan to construct a wall – a physical partition – separating Republican and Democratic staff members in the committee’s secure spaces, according to multiple committee sources. It’s expected to happen this spring.

For now, some Republican committee members deny knowing anything about it, while strongly suggesting the division is the brainchild of the committee’s chairman, Devin Nunes, R-California. “I’m not part of that decision,” said Rep. Mike Conaway, R-Texas. “You’ve got to talk to Devin. I don’t know what they’re trying to do one way or the other.”

“I swear to God I didn’t know that,” said Rep. Tom Rooney, R-Florida, when asked about the plan. While acknowledging a wall might not be constructive for the committee’s work, he said, “The level of trust and the level of everything down there is – it’s poison. It’s absolute poison down there.”