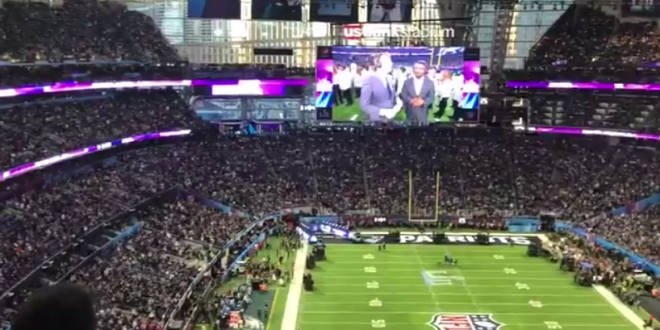 The Department of Homeland Security documents critiquing the response to a simulated anthrax attack on Super Bowl Sunday were marked “For Official Use Only” and “important for national security.” Recipients of the draft “after-action” reports were told to keep them locked up after business hours and to shred them prior to discarding. They were admonished not to share their contents with anyone who lacked “an operational need-to-know.”

But security surrounding the December 2017 reports suffered an embarrassing breach: A CNN employee discovered copies of them, along with other sensitive DHS material, in the seat-back pocket of a commercial plane. The reports were accompanied by the travel itinerary and boarding pass of the government scientist in charge of BioWatch, the DHS program that conducted the anthrax drills in preparation for Super Bowl LII in Minneapolis.

According to the above-linked report, CNN withheld their story about the find until today after federal officials expressed concerns that “publishing it prior to the game could jeopardize security for the event.”