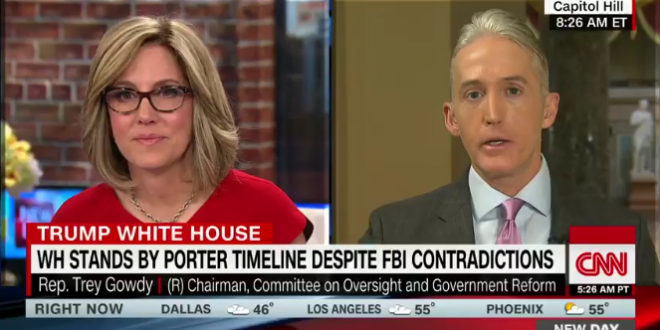 “I’m going to direct questions to the FBI that I expect them to answer. If they don’t answer them, then they’re going to need to give me a really good reason. You’ll learn that reason, and you can judge whether or not it’s a sufficient reason or not. Unless you’re Jack Bauer (from Fox’s ’24’), you can’t make people answer questions. I’ve been trying for seven years to get people to answer questions without a whole lot of success.”