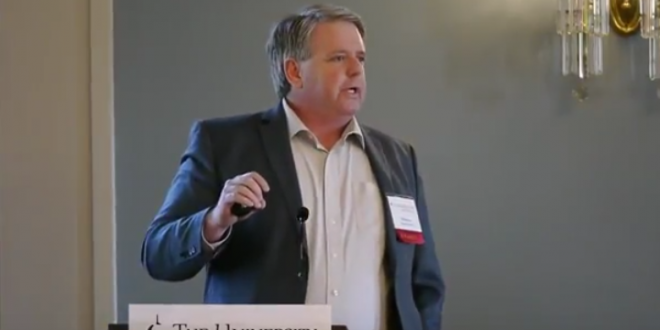 The Trump administration’s controversial pick to run the 2020 census has withdrawn from consideration to be deputy director of the US Census Bureau, according to sources close to the bureau.

In November, Politico reported that the administration planned put Thomas Brunell, a political science professor who has defended Republican redistricting efforts in more than a dozen states, in charge of the decennial census count. He was supposed to begin in late November, according to documents from the Census Bureau released by the watchdog group Protect Democracy as part of a Freedom of Information Act request. But civil rights advocates and Democratic members of Congress pushed back against the appointment.

Unlike past deputy directors of the bureau, who have been nonpartisan career civil servants, Brunell has no prior government experience and is a registered Republican. The University of Texas at Dallas professor is the author of the 2008 book Redistricting and Representation: Why Competitive Elections Are Bad for America, which provocatively argues that politically lopsided electoral districts offer better representation for voters than competitive ones.