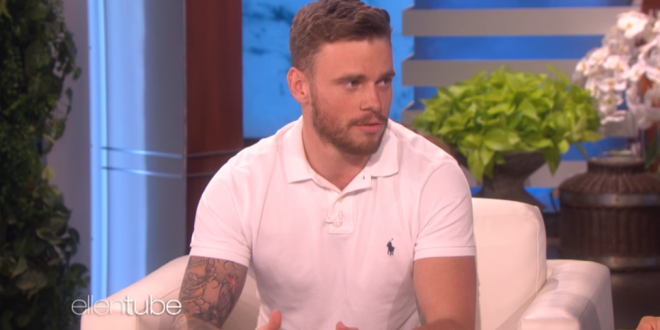 Freeskier Gus Kenworthy, one of the first two openly gay male athletes to represent the U.S. at the Winter Olympics, told Ellen Degeneres that he things Vice President Mike Pence is a “bad fit” to lead the U.S. delegation to Pyeongchang, South Korea this month.

Kenworthy’s comments echoed those of figure skater Adam Rippon, who has harshly criticized Pence and the Trump administration in general over their treatment of LGBTQ rights. Rippon, who is openly gay, was named to the Olympic team just weeks before Kenworthy.

“[Pence] seems like such a strange choice,” Kenworthy said. “To have somebody leading the delegation that’s directly attacked the LGBTQ community, and a cabinet in general that just sort of stands against us and has tried to do things to set us back, it just seems like a bad fit.”

RELATED: Ivanka Trump will lead the presidential delegation, which is a separate thing.

Previous Liberty Counsel: We’re Like Holocaust Victims
Next Julian Castro Has “Every Intention” Of Presidential Bid