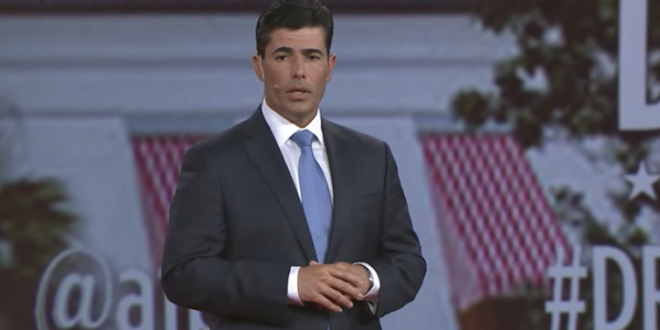 Facing anguished relatives and classmates of shooting victims, two House and Senate committees advanced legislation Tuesday to create a new statewide program to put armed teachers in classrooms — over the vocal opposition of teachers, parents and many Parkland residents.

In the House, the Appropriations Committee voted along party lines to approve the measure to train teachers to carry guns in class under the direction of local law enforcement — if superintendents or the school board approve. The Senate Appropriations Committee approved a similar bill, but required that both the sheriff and school district officials in a county agree to the program before it can be adopted.

The $67 million “school marshal” program is the most controversial aspect of HB 18-06 and SPB 7026, the nearly matching legislation crafted by lawmakers to respond to the killing of 17 students and teachers at Marjory Stoneman Douglas High School in Parkland on Feb. 14. The bills also impose a three-day waiting period for gun purchases, raise the age to buy a gun from 18 to 21 and give police more power to seize guns from people who threaten themselves or others.

Gov. Rick Scott has said that he opposes arming teachers, but so far he hasn’t made any public threat to veto the bills should they win final approval. The “school marshal” program is the brainchild of GOP state Rep. Jose Oliva (photo above.) Republicans hold overwhelming majorities in both Florida chambers.