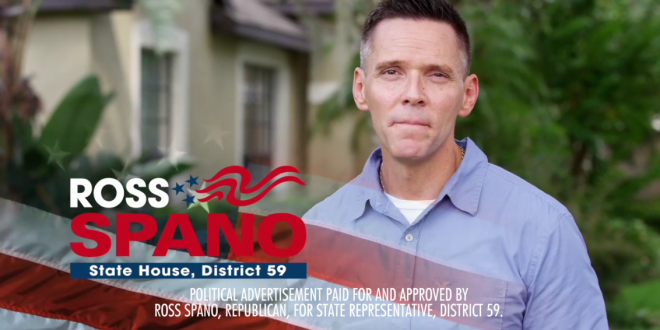 The Florida House of Representatives was in session on Tuesday considering several issues. These included a motion to debate a bill banning the sale of assault weapons in the aftermath of the mass shooting that killed 17 people last week at Marjory Stoneman Douglas High School in Parkland, Fla., and a resolution declaring pornography a public health risk.

Republicans outnumber Democrats in the Florida House by nearly 2-1.