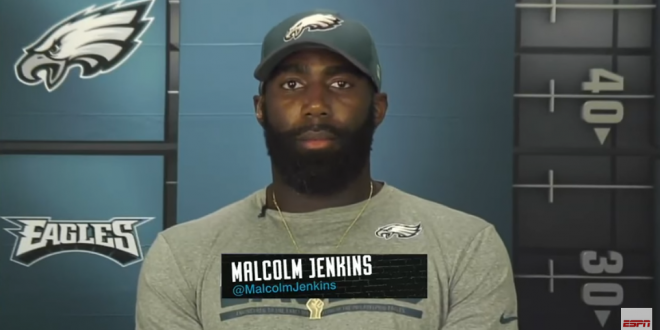 Some Eagles To Boycott Meeting With Trump

They have not even been invited yet, but several Eagles players have already said they will not celebrate their historic Super Bowl victory with President Trump. “No, I’m not going to the White House,” Chris Long said. “Are you kidding me?” Malcolm Jenkins, Torrey Smith, and two-time boycotters LeGarrette Blount and Long, who sat out last year’s visit as members of the the Patriots, have all come out in the last 24 hours and said they will not attend the annual visit winning teams make to Washington.

Rumors are circulating on social media that the Eagles are planning to boycott as a team. The Eagles, who arrived back in Philadelphia Tuesday afternoon, did not immediately respond to a request confirming those rumors. In September, Trump called NFL players who demonstrated against police brutality and racial injustice during the anthem “sons of bitches.” The left-leaning Eagles are the first team to win since those racially charged comments.