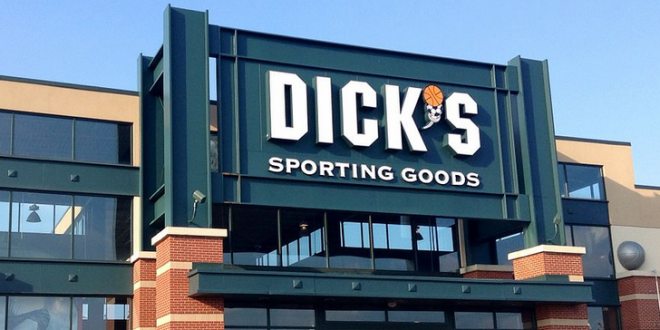 Dick’s Sporting Goods Ends Sales Of All Assault-Style Rifles, Won’t Sell Any Gun To Those Under 21 Years Old

One of the nation’s largest sports retailers, Dick’s Sporting Goods, said Wednesday morning it was immediately ending sales of all assault-style rifles in its stores. The retailer also said that it would no longer sell high-capacity magazines and that it would not sell any gun to anyone under 21 years of age, regardless of local laws.

The announcement, made two weeks after the school shooting in Parkland, Fla., that killed 17 students and staff members, is one of the strongest stances taken by corporate America in the national gun debate. It also carries symbolic weight, coming from a prominent national gunseller.