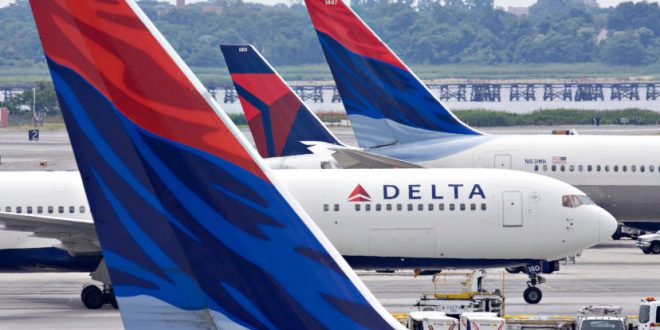 Delta has announced that it is ending a discount for NRA members that made it cheaper for them to fly to the group’s annual convention. In a tweet sent early Saturday morning, the airline said that it will be ending its contract that provided discounted rates for NRA members “through our group travel program.”

Prior to this announcement, the NRA convention website said that the group had “contracted special flight discounts with United Airlines and Delta Airlines, specifically for members attending the NRA Annual Meetings & Exhibits.” As of this report, Delta’s information was still on the NRA’s travel website.

Already ditching the NRA are Best Western, Wyndham Hotels,  Symantec, MetLife, First National Bank of Omaha, and most major car rental companies. FedEx is facing strong pressure on social media but has not yet reacted publicly.

Delta is reaching out to the NRA to let them know we will be ending their contract for discounted rates through our group travel program. We will be requesting that the NRA remove our information from their website.