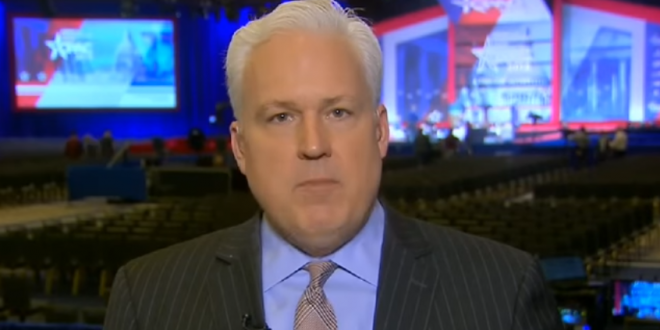 “I’m not a far-right person. I’m not somebody who’s anti-immigrant. I’m not someone who denies the Holocaust. And I think what’s interesting is people are trying to attack this young woman, Marion Le Pen, whose grandfather was an infamous political figure in France and who had some abhorrent positions. She’s her own person. She’s a young person. She has broken with her family on those positions and she is a new voice in France.

“And by the way, she’s a voice that resembles a lot of conservative voices here. She’s for traditional marriage. She’s pro-life. She doesn’t believe that the welfare state solves problems. And yes, she wants to make sure when people come immigrate into France, that they want to be French and they want to love the country. These are themes that we can understand in this country.” – CPAC organizer Matt Schlapp, speaking today on Fox News.