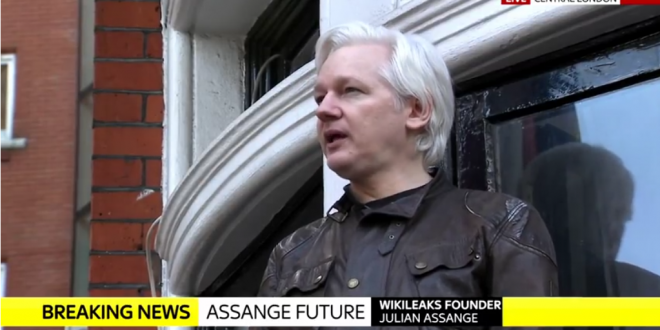 A British court on Tuesday rejected a legal attempt by Wikileaks founder Julian Assange to have a warrant for his arrest quashed. Assange, 46, has been holed up inside the Ecuadorean embassy in London for more than five years because he fears extradition to the United States.

If he were to leave, he would face arrest by British police for skipping bail in June 2012 by seeking refuge in the embassy to avoid extradition to Sweden to face an allegation of rape, which he denied. The Swedish case has since been dropped but in the eyes of the British authorities Assange remains in breach of his bail conditions.

Assange has said he feared Sweden would hand him over to the United States to face prosecution over WikiLeaks’ publication of a large trove of classified military and diplomatic documents – one of the largest information leaks in U.S. history.