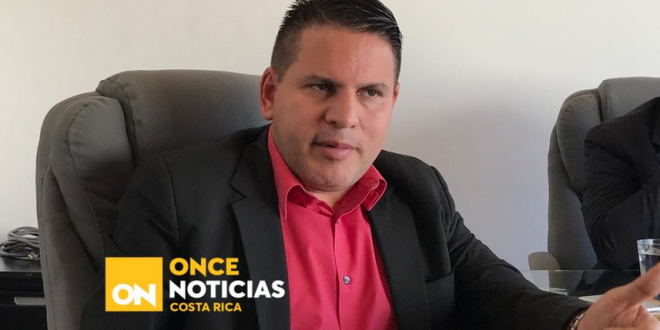 An international court ruling saying Costa Rica should allow same-sex marriage has upended the Central American nation’s presidential race, turning an evangelical candidate who opposes it from an also-ran with just 2 percent in the polls into the leading contender in Sunday’s vote.

Following last month’s decision by the Inter-American Court of Human Rights, Fabricio Alvarado, a 43-year-old journalist with a prominent career as a preacher and Christian singer, vaulted to 16.9 percent in a survey published Jan. 31 by the University of Costa Rica’s Center for Research in Political Sciences, or CIEP.

Alvarado’s nearest rivals were Antonio Alvarez of the National Liberation Party with 12.4 percent, and Carlos Alvarado — no relation — of the governing Citizens’ Action Party with 10.6 percent. If no candidate tops 40 percent in the vote, the first two finishers advance to a runoff scheduled for April 1.

The same poll showed that just over two-thirds of Costa Ricans oppose the court’s ruling, which also tells the country to grant same-sex couples rights such as the ability to adopt children and receive inheritances and other benefits from their partners.