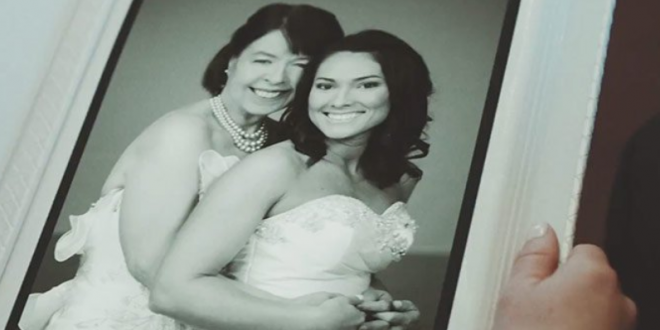 As we await the Supreme Court’s ruling in the Masterpiece Cakeshop case, a sobering ad has been released in support of public accommodations rights for LGBT Americans.

From the Movement Advancement Project:

Inspired by a real legal case, Funeral Home, produced by MAP as part of the Open to All campaign, depicts a grieving widow who has just lost her spouse, and she and her family are turned away from a funeral home and refused burial services for her wife.

The ad is meant to show how a loss in the Masterpiece Cakeshop case would open the door to much wider ranging forms of discrimination—including what the grieving widow in the ad faced.

Open to All is the nationwide public engagement campaign designed to raise awareness about how our nation’s nondiscrimination laws are under attack—and to defend the bedrock principle that when businesses open their doors to the public, they should be Open to All. Learn more and find out how you can get involved.