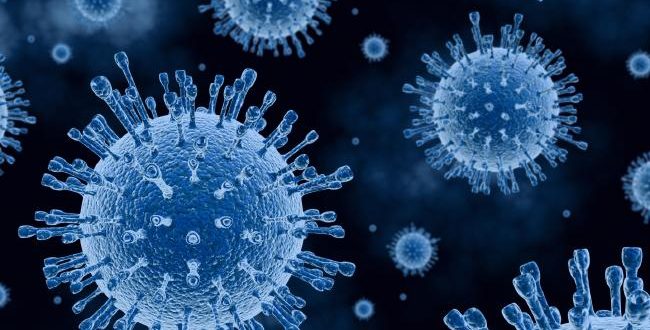 The amount of influenza ravaging the U.S. this year rivals levels normally seen when an altogether new virus emerges, decimating a vulnerable population that hasn’t had a chance to develop any defenses. It’s an unexpected phenomenon that public health experts are still trying to decode.

The levels of influenza-like illnesses being reported now are as high as the peak of the swine flu epidemic in 2009, and exceed the last severe seasonal flu outbreak in 2003 when a new strain started circulating, said Anne Schuchat, the U.S. Centers for Disease Control and Prevention’s acting director.

Deaths from influenza and pneumonia, which are closely tied to each other in the winter months, were responsible for 1 of every 10 deaths last week, and that’s likely to rise, Schuchat said in a conference call Friday. There were 40,414 deaths in the U.S. during the third week of 2018, the most recent data available, and 4,064 were from pneumonia or influenza, according to the CDC data. The number for that week is expected to rise more reports are sent to the agency.

The flu is killing up to 4,000 Americans a weekhttps://t.co/qXhALbGl6l